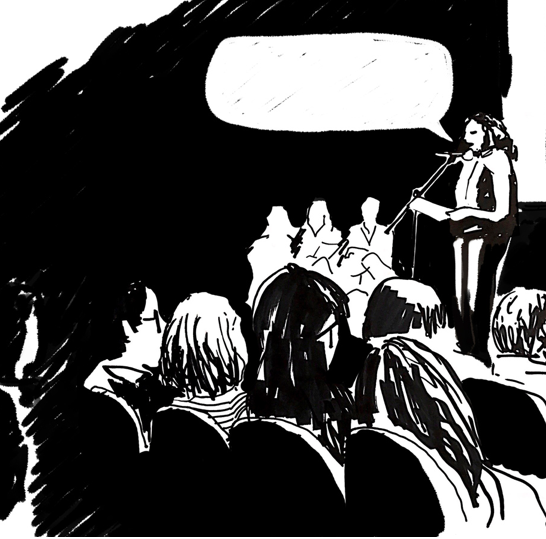 Live Magazine is what ? It’s a living magazine where authors, journalists, photographers, designers, producers, who follow one another on stage, tell a true 6-minute story, 100 minutes in all.

During one of the last editions, a daily Swiss columnist from Le Temps wrote : “Oh, you should have seen how good it felt to feel the emotion live which these stories evoked. At the end, we were nearly in tears”.

On June 18, we will speak about homelands and populism, borders and continental crowds - Europe.

This special edition will be a vibrant love letter to Europe, a night of true stories (in English; produced with Bozar Agora).

The show is unique, ephemeral (nothing is recorded) and 99% true.

On stage, with a little stage fright, journalists - from the Financial Times, de Politico, de Mediapart, the RTBF -photographers, artists and surprises.