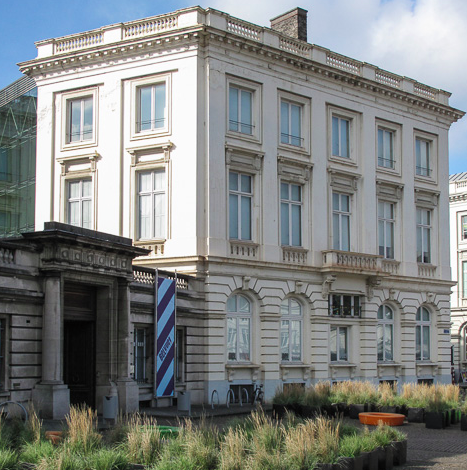 Finished are the slightly dusty museums which we have known, the Belvue museum has had a facelift and to our greatest delight has entered into the 21st century.

The exhibition, with a modern and interactive background, is centred around seven themes - democracy, prosperity, solidarity, pluralism, migration, languages and Europe - which are used as keys to understanding and the interpretation of Belgian society.

In parallel to these themes, 200 objects dating from the 19th century till now, material memory of Belgium, are presented in chronological order.