All about your summer in Brussels ... musical, historical, lively! 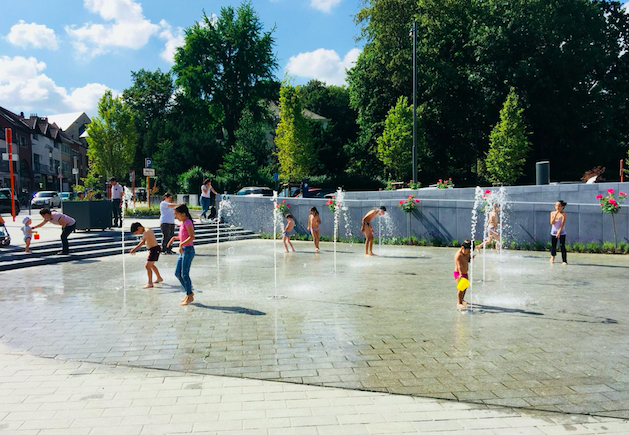 If you are not leaving the Capital this summer, or if you find yourself at loose ends between two escapades, you will not have time to get bored…and that’s a promise!
POOL IS COOL from 28/06 > 28/09  at Bozar will welcome you the whole summer. While last year’s BIGGEST POOL was a great success, it didn’t comply with some of the official regulations for swimming pools. To overcome problems with the authorities we developed our idea of the SUPER DRY POOL into NO POOL. The water is replaced by refreshing mist, so people can gather in and around the pool. See you around for the Bozar Open Air program and a drink at La Guinguette.
Website
Couleur Café Festival 29/06 > 01/07
Website 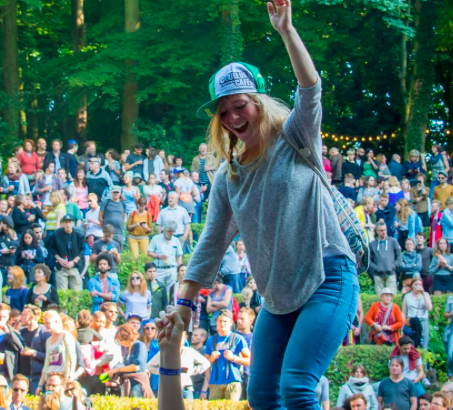 Drohme keeps top shape this summer!
The BRUSSELS DROH!ME GOLF CLUB offers at least twice a month an introduction to Golf for 10 €!
1h30 of collective lessons in the center of the Uccle / Boitsfort racecourse!
Discover the next dates and more infos:
Website 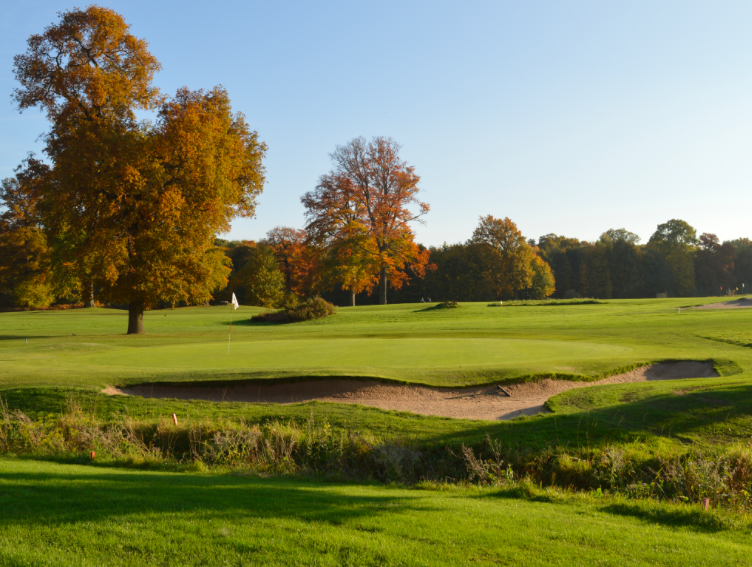 All kind of sports in Brussels
Brosella Folk & Jazz… See you on 7 and 8 July!
Join the festive summer celebration, filled with magical music and happiness.
In the park at the foot of the Atomium, we celebrate fine fresh folk and jazz experiences.
And there are lots of fun things to do for the kids as well!
Website 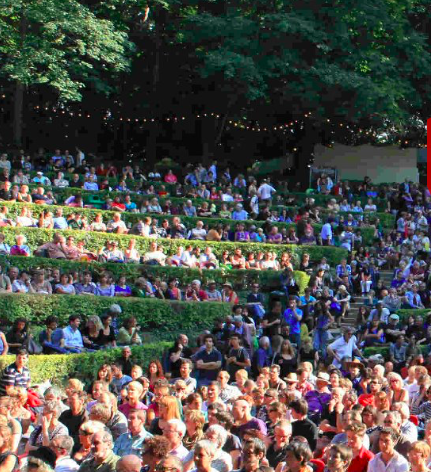 From the 8th to the 20th of July, Bruxelles fait son cineam,  outdoor cinema!
Thirteen free outdoor sessions in thirteen Brussels municipalities.
website
From 1 July to 20 August 2017, each weekend, at the Vaux-Hall (Brussels Park).
The Vaux-Hall is a former place of entertainment dating from the beginning of the 20th century.
For dance, cinema, games lovers, brunchs, baby sitting stories, as well as everyone who enjoys the city, young and old : join us every weekend from 2 June until 19 August. Since the site capacity is limited, the organizers may limit access.
Every Friday, Saturday and Sunday.
Website 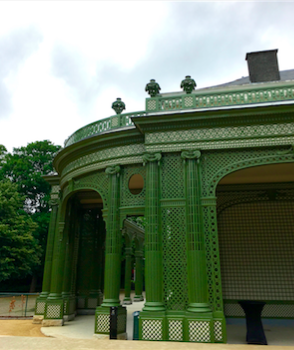 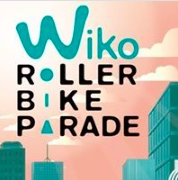 National Day is celebrated on July 21st. Its commemorates the day on which Leopold I took the constitutional oath as the first King of Belgium, on July 21,1831.
The Belgian’s army and public services will parade on the Place Royale and around the main streets in the presence of the Royal family, the members of the government and the official Belgian institutions as well as the diplomatic world. After the official part of the fair the Parc Royal will be transformed into a festive place with events,concerts, performances and many fun activities. And the best part is that they are free.
Traditional fireworks at midnight! Don’t miss it ! 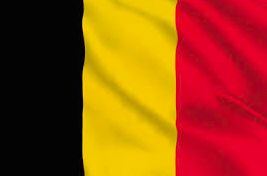 The Royal Palace of Brussels, from July 22 and for about 4 weeks, opens its doors  to the public. free event.

Bruxelles Les Bains – from July 6 to August 12, during the summer, the banks of the Brussels’ canal transform into a huge urbane beach. Activities, sport, music, ice cubes which clink in your glass…how to sail away without leaving the city.
Every Wednesday and Thursday, kids' activities.
Monday closed
Website 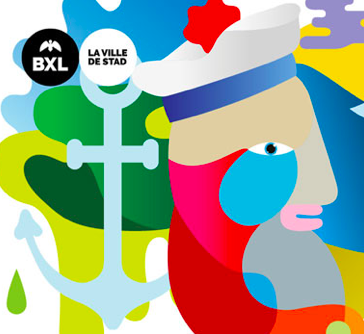 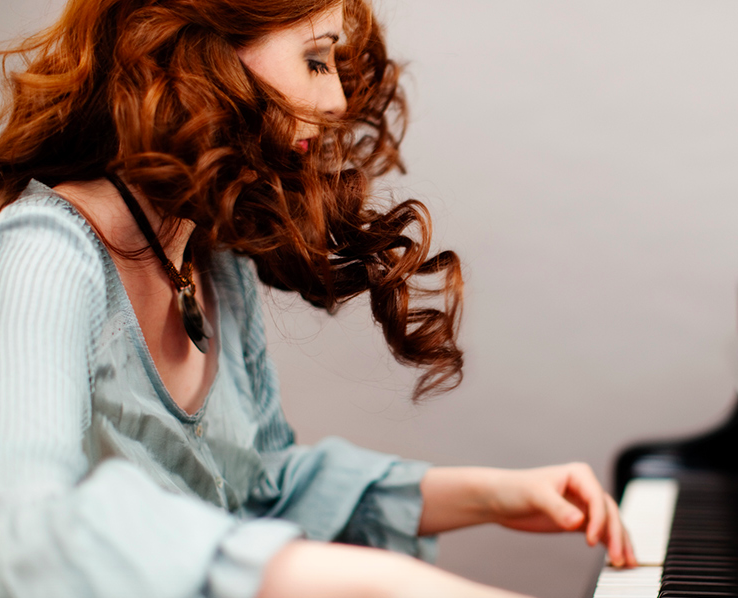 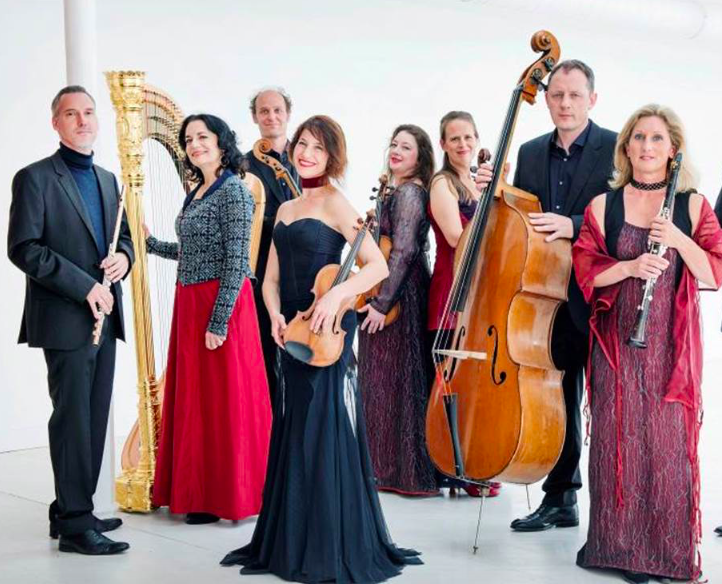 Lire dans les parcs – From July 1 to  August 31  - In a park or in a public place devoted to children, animators, in possession of a box of books, will offer children to read (s) Book (s) of their choice. This activity is offered free to the public. 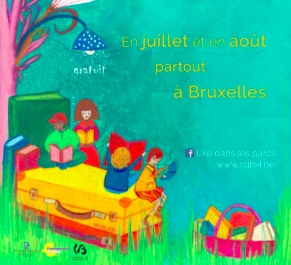 Festival Bruxellons – from July 9 until September 30, theatre in Brussels all summer in French for big and small alike in the prestigious Château of Karreveld. But also comedians, magicians and musicians. Before the spectacle, bar, champagne bar…exceptional evenings in perspective.
Website 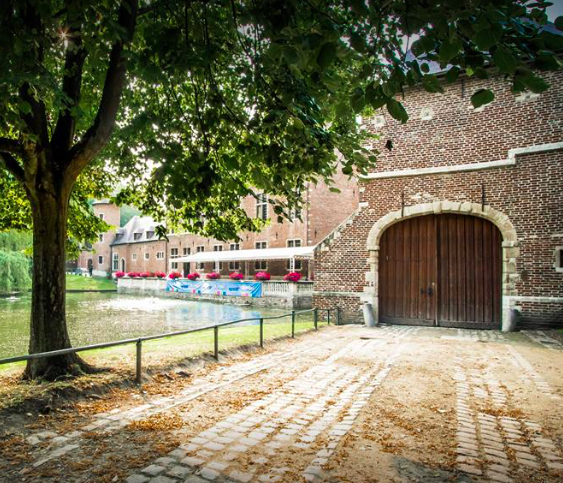 The Brussels Summer Festival – From August 14 to August 18, five days of concerts and street activities take place in the major locations in the centre of Brussels. We applaud those who have thrilled us during the past seasons…without having to pitch your tent on the other side of the country!

On the Grand-Place of Brussels

Fiesta Latina - From August 24 to August 26 in the Bois de la Cambre, let yourself be transported by the joyful rhythm of Latin music.
Website

Foire du midi – From July 14 to August 19 an enormous fair from the Porte de Hal to the Midi station. Smells, flavours, strong sensations, attract families and groups of friends in a typically festive “Bruxelloise” atmosphere.
Website 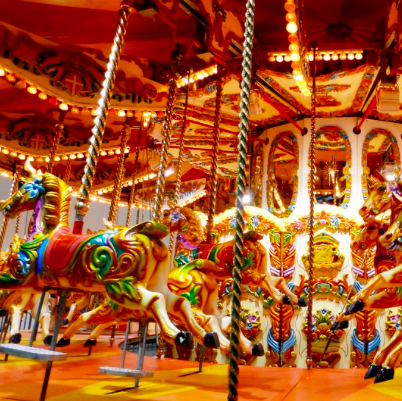 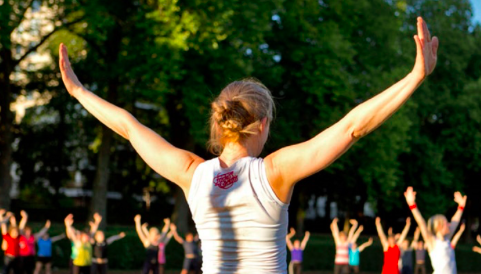 All about green spaces in Brussels

Expats in Brussels wishes you a wonderful summer !