Brussels'squares 92 squares in the 19 municipalities. 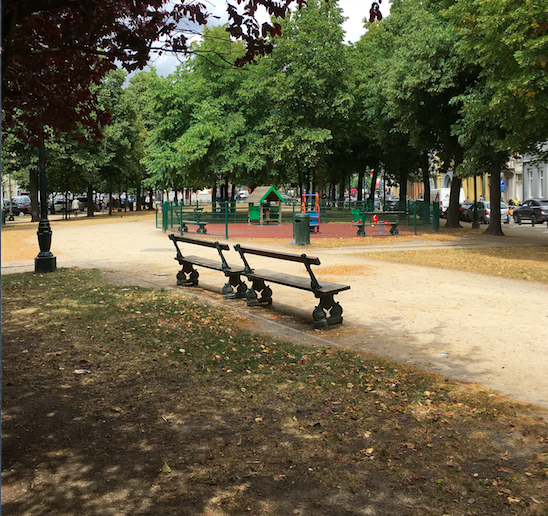 In the coming months, we will suggest to you a (re)discovery of Brussels’ squares, municipality by municipality.  Some of them are a place of respiration, smaller than some of our parks.

How to describe these squares, an impressive number of 92 in the 19 municipalities, without understanding in what context they were created ?

The word « square » in English, for the records, refers to a geometric form, the square.  Originally, in England, it described private gardens arranged inside wealthy properties. The 18th and 19th centuries saw the development of the building of  squares in England.

The French emperor, Louis-Napoléon Bonaparte, a big admirer of this city wanted to give Paris the same prestige and gave his prefect of la Senne, the famous baron Georges Eugène Haussmann, the responsibility of redesigning Paris. From then on, during the second half of the 19th century, Paris developed not only big boulevards, prestigious parks, but also a very great number of squares.

And the Brussels’ squares, in all this ?  If they have their origin and their name in England, the time of their appearance (from the second half of the 19th century) illustrates a French influence.  In the 19th century, two names of creators of squares are to be remembered : Henri Beyaert (Square du Petit Sablon) and Gédéon Bordiau (Squares de Meeus, Frère Orban, Ambiorix, Marguerite, Marie-Louise).