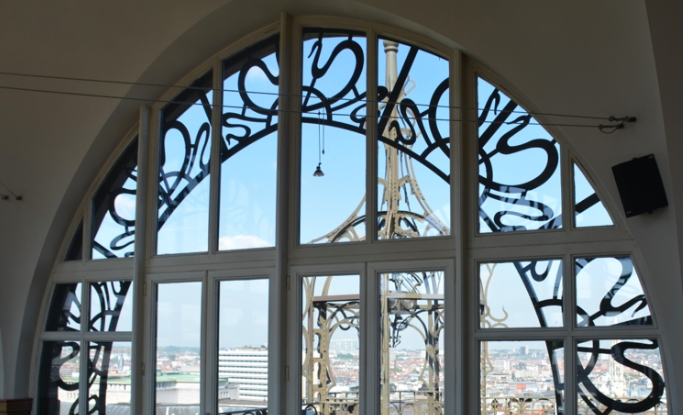 European institutions and other international organisations in the Brussels-Capital Region have created :

This was the finding of a new publication "Brussels-Europe in Figures 2016".

The sector thus accounts for 16.7% of the jobs in the Brussels region and 5 billion euros in added value for the region's economy.