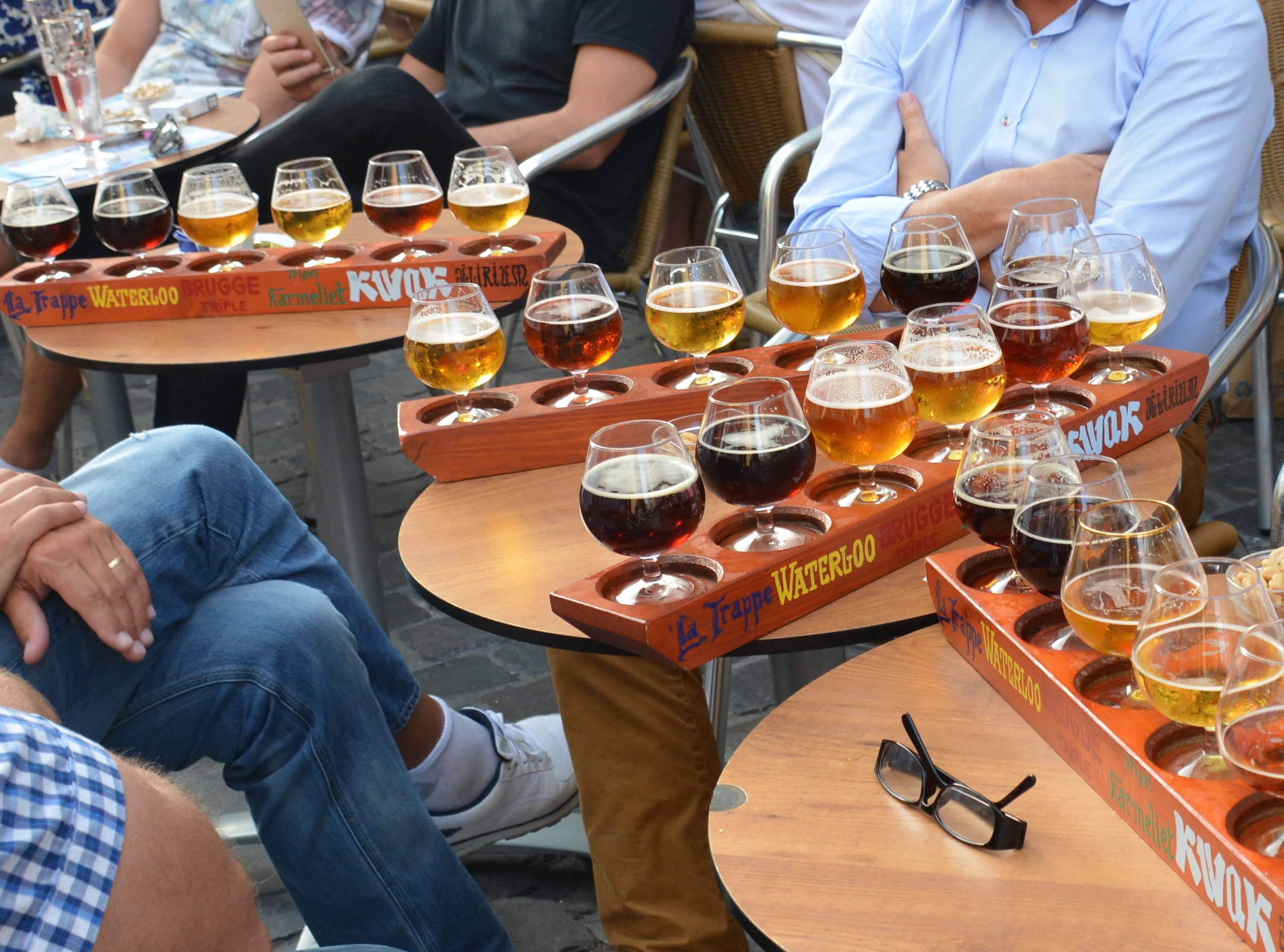 Going out in Brussels

NO MORE EXCUSES. TIME TO HIT THE BAR!

That’s at least 3000 beers on tap, 452 grumpy waitresses and 734 good-spirited barkeeps, 1 year of irresponsible damage to our livers, 7 pairs of worn-out shoes, at least 1000 bingo machines, 2 jukeboxes and a lot - a lot! - of nocturnal conversations about life, beer and who's going to pay the next round.

All this on one impressive map of Brussels, available for free from October 27. 200.000 copies of the Caféplan Brussels will be distributed for FREE in Brussels ( in bars and tourist information centres) and in the rest of the world, in English, French and Dutch to make sure absolutely everyone can pick one up to go and discover Brussels - by day and by night.

The lastest one in Brussels

Fans of beers ? New in Brussels
The success story of the small Scottish artisanal brewery located in a key place in Brussels, in the old Sabena air terminus, conceived by Maxime Brunfaut in 1952 next to Central station.

Ten beers from the pump of the Scottish brewery are recommended whereas 10 other barrels welcome Belgian artisanal beers (Cantillon, de la Senne, Jandrain-Jandrenouille, Cazeau, De Ranke, Blaugies, etc.) and others.