Richard Ruben, a Belgian showman ... ... makes you laugh in English ! 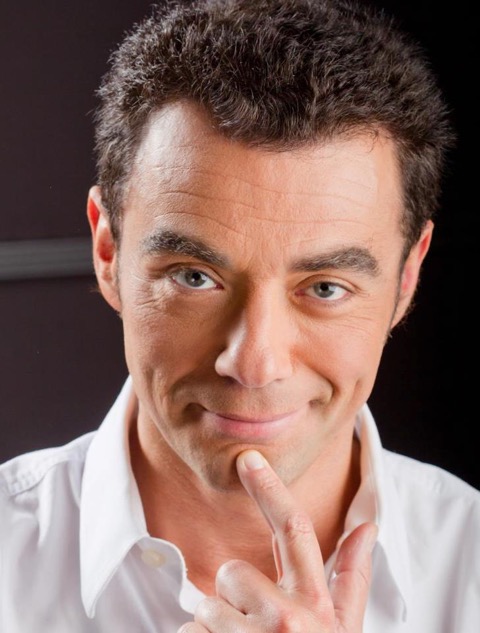 After his performance in New-York last year and his first appearance on stage in Los Angles in July ! …Richard Ruben, the number 1 Belgian showman, will be on stage in English at the KOCC for the fourth time !

Don’t miss this date ! The first three were sold-out !

Here’s a very special show from one of Belgium's most famous stand-up comedians.
He is a triple act ! ( He talks, he sings and doesn’t understand what he is saying in English... )

A frenchy in love with big English speaking Cities.

« Mind the gap » is an incredible performance of a man who has travelled all over the world and shares his impressions about the people he met.

For you, expats who are living in Brussels, Ruben is sure to make fun of his hometown : Brussels !