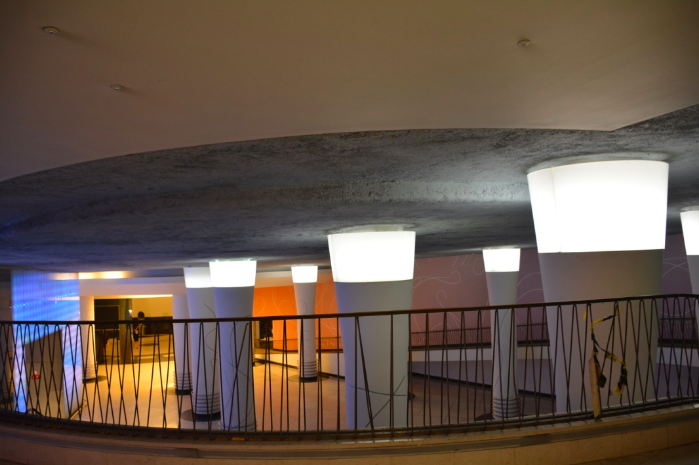 During the 20th century (especially in the 1960s) one could notice a new popularity for the Galleries. In the modern style, they welcome shops and various cultural possibilities:

La Galerie Ravenstein
Rue Ravenstein & Cantersteen, 7, 1000 Brussels, opposite la Gare Centrale.
Inaugurated in 1958, it houses many offices, restaurants and office buildings.
Since 2009, the gallery has been protected. It is worth a visit for its architectural style which is still intact !
Site 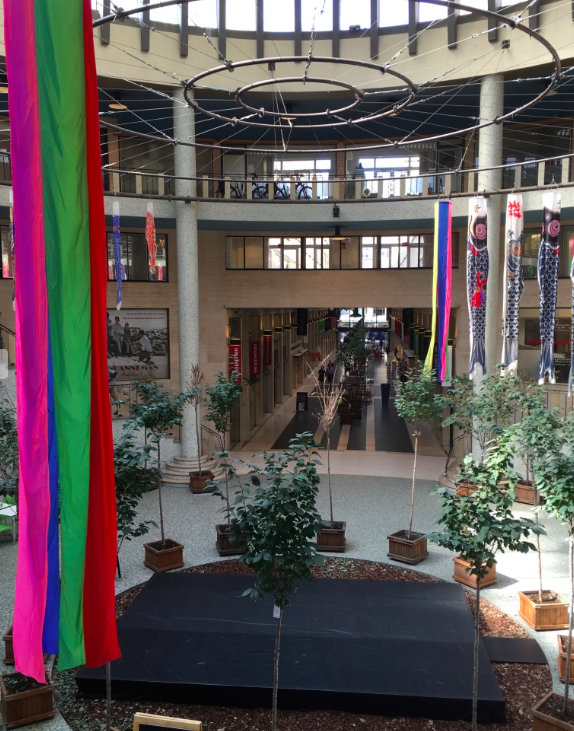 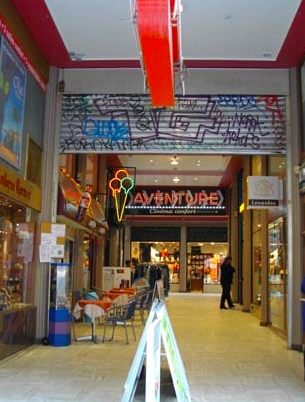 Les Galeries Agora
Rue des Eperonniers, 33, 1000 Brussels.
Next to la Grand Place, and unlike the Galeries Royales Saint-Hubert, opposite, she  has popular shops similar to those during the hippy years/era*.  Be aware that there are a lot of fakes. 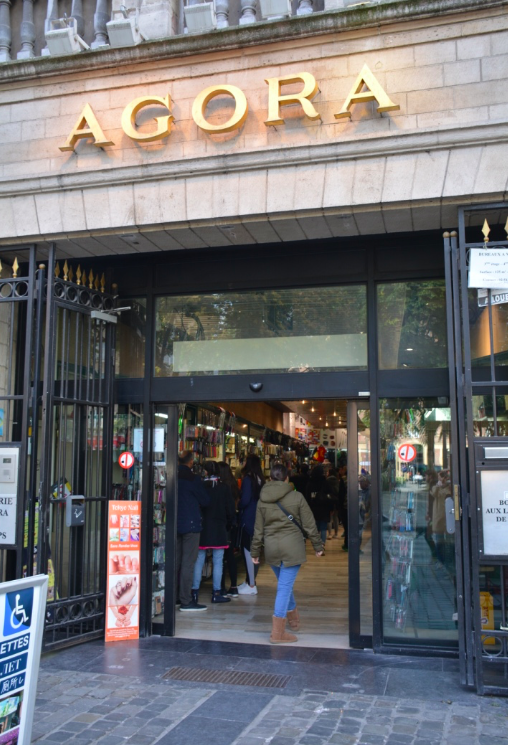 La Galerie Passage Saint-Honoré
Rue des Fripiers, 1000, Brussels.
It was created during the 1970s.  Its disappearance due to the setting up of other shops was decided in 2014.

La Galerie Horta
Gare Centrale, 1000 Bruxelles
It connects the Central Station to the Grand Place and features the MOOF figurines' museum. The gallery is beautiful, in excellent condition, but desperately empty! A must though! 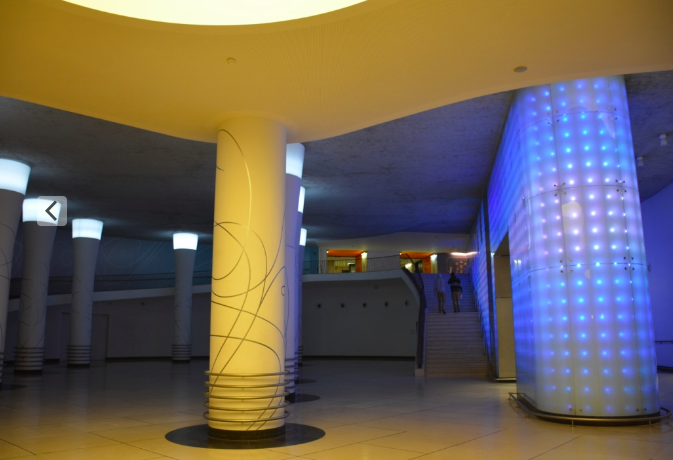 The 18 other municipalities in the Brussels’ Region dispose of Galleries also in the 20th century.

Mentioning amongst other things :

Since then, some very big and large commercial galleries have emerged such as 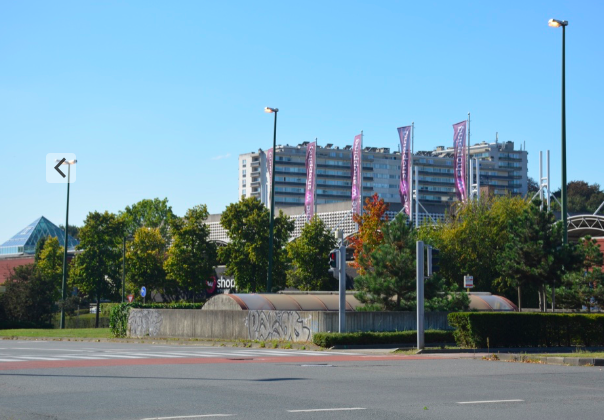 A huge, new centre will open this October 20th :

- DOCKS BRUXSEL, along the canal, a quarter in full development. You will find shops, leisure facilities, food and culture under the same roof !