Some Brussels News gather for you in the press 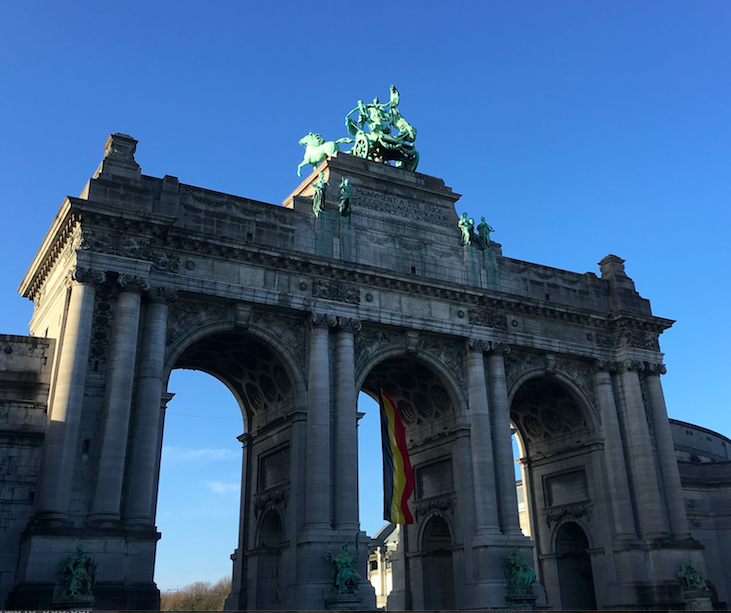 « Another look in the heart of Europe » says Pascale Smet, Brussels’ Minister of Public Works to La Libre Belgique, “it must become a place where Europeans the “Bruxellois” eat  their sandwiches together”.

In 2015, 396 events were organised in the Parc du Cinquantenaire. This number has tripled in four years !

It’s more than the Park can take.

The trees and vegetation suffer from this enormously.

The circulation of water and air is less effective on “packed” soil which stops/blocks* the development of the roots.

Some events should probably be moved.

Festivals, fairs, and annual events in Brussels month by month

To know Molenbeek better, places to recommend and unusual places.
Visit this website :

But also, a new hotel

Hotel Belvue
Rue Evariste Pierron, 1 – 1080 Molenbeek-Saint-Jean
T 02 832 32 32
info@belvuehotel.com
www.belvuehotel.com
A 3star hotel with 29 rooms, a conference room, a centre of formation dedicated to the catering professions, a social restaurant or even a variety of  Brussels’ cultural players. At this hotel, the players of the social, touristic, cultural and world of formation, live together under the same roof.