The emerging sports in Brussels. 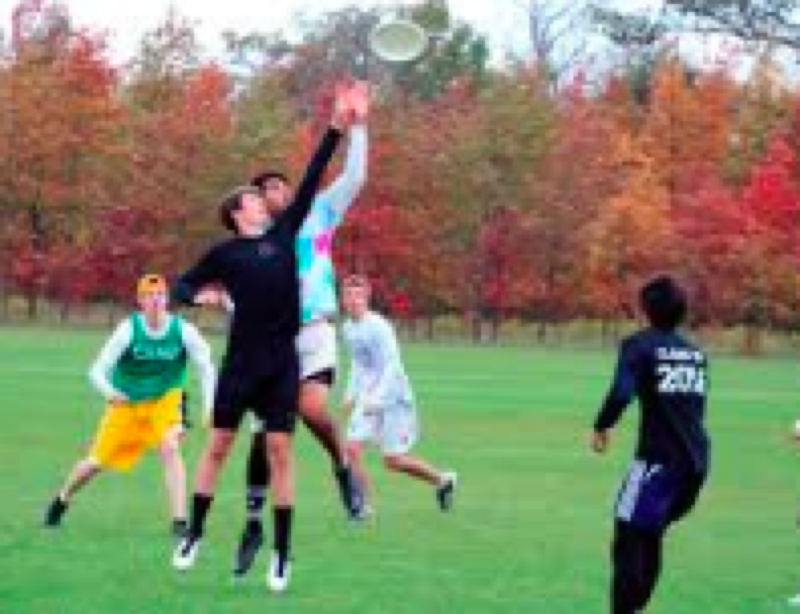 Want to practice a REALLY original sport in Brussels? Take a look!

Disciplines in their own right…, often practised for a long time, these sports, which we hardly speak about, until they emerge shyly to the surface.

Like all sports, there are necessary rules, values and endurance.

Want to practice a REALLY original sport in Brussels? Take a look!

Everyone knows about the plastic disc which we like to play with our children. But did you know that it is also played in a team, very physical ??

This sport has two teams of 6 players equipped with snorkels, masks and flippers. Everyone with a snorkel, must, with the help of a stick, put a puck in one of the two underwater  goal posts located at the end of the swimming pool.

Finally a mainly feminine sport ! This discipline, entirely practiced on roller skates on a round rink, consists of passing the players of the opposite team, without being pushed neither to the ground nor outside the rink.