Some news of Brussels'life I Good to know in your everyday life. 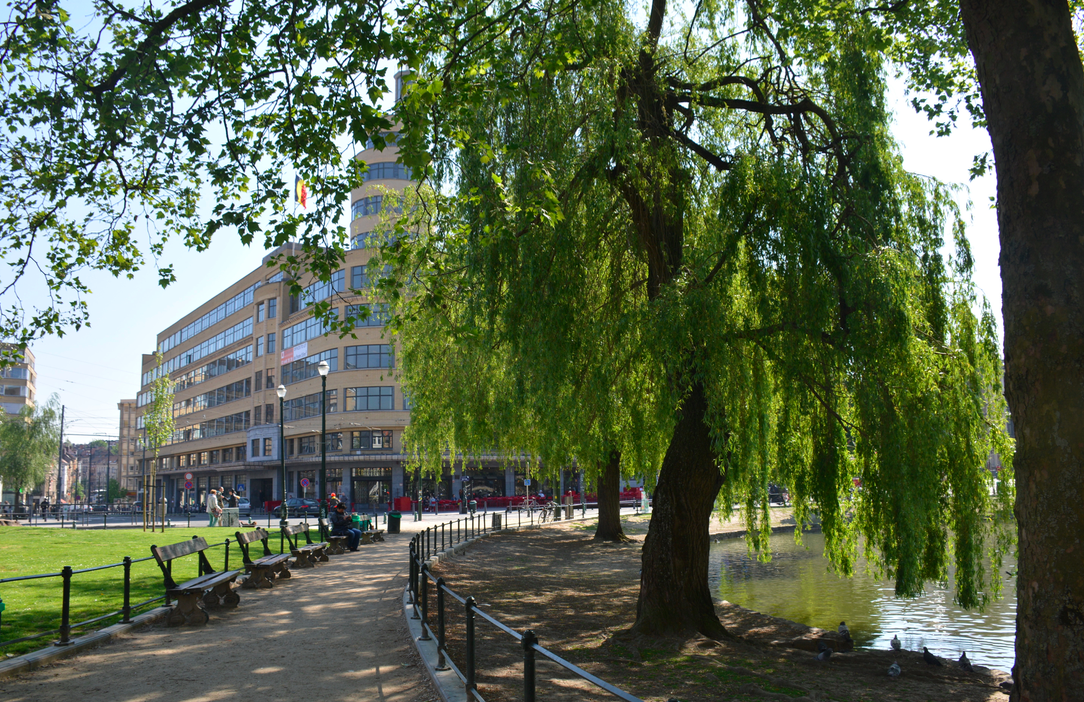 Good news for those who would like their dog to run without a leash. A free and relaxing space 100% canine has just been inaugurated in Parc Josaphat, Schaerbeek.  Benches are also available for their masters.
Do you know that there is also a space in Woluwé Park? (entrance avenue des Cormorans)

The launching of the Brussels International Film Festival will take place in Brussels from 20 until 30 June 2018.
The screenings of the festival will take place at Bozar, Flagey, UGC, at the Galeries, Palace and Vendôme cinemas.
The festival will have three competitions: national, international and European as well as meetings with professionals and screenings for the young public.
A pass of 25€ will give access to all the films which are presented.  This price is very interesting.
The guest of honour will be the Italian actress, Claudia Cardinale.
During twelve days, Brussels will become a cinema village.

Following a complaint by local residents about noise pollution, the municipality of Ixelles took strong action.

In the area of Sainte Croix (Etangs and Rue du Belvédère) as well as Place Flagey, from March 15th until October 15th, the consumption of alcohol from 1am until 8 am in a public place will not be allowed.

It is better to know !

The City of Brussels is going to introduce new tariffs for parking meters.
They will come into force in the following months.
Soon you will be able to buy a ticket for a period of nine hours, (actually limited to three hours).
In case of an infraction, the penalty will be less and will amount to £25€.