Watch, listen and feel the film The Kinepolis cinema is at the cutting edge of technology 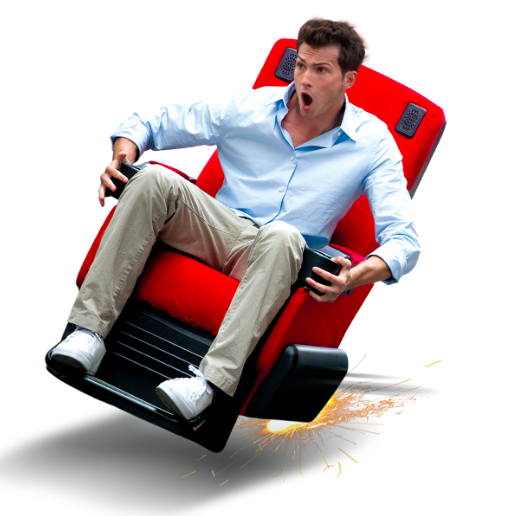 You live the film as if you were there.

Seats which move, effects of snow, rain, fog, lightning, tickling/itching* of the legs, and even smells.

Each 4DX seat is capable of creating flowing/fluid* and dynamic movements nearest to the film’s action.

« All the effects are automated consistent with the film » Bernard Schmitt, director of Pathé,  explained in La Libre Belgique of December 13.

The price is therefore higher than a normal film. A 4DX film show costs the basic price plus €6 at Kinepolis, Brussels.

The programme starts with "Star warz"