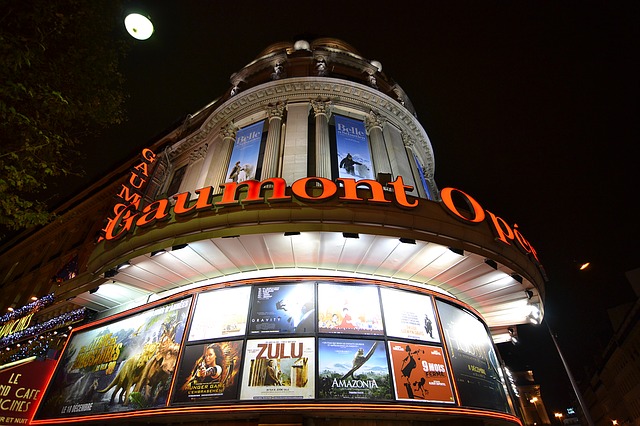 Of course, nothing will ever replace the atmosphere and the feeling of dark rooms. But the circumstances, as we have seen in recent months, can sometimes force us not to go.
There are innovative solutions:
VOD Premium, films on platform rather than in cinemas. Several Belgian platforms have joined forces with independent Belgian distributors and producers to offer to the public films on display, as well as new releases.

Various platforms give access to
- films which went through the traditional cinema distribution network,
- films that are released directly on video on demand,
- unreleased films which have not been shown in cinemas, distributors believing that the number of potential viewers would not be profitable. enough

It’s an opportunity for film buffs to discover jewels.
The different platforms available are:

- VOO
VOOmotion can be accessed via any Wi-Fi network in the European Union. For subscribers only.
- Proximus
In the Proximus Pickx catalog shop, and the price per film is € 7.99.
- Univers Ciné
Rental or subsciption.
You need to create an account on sooner
- Cinéart
You need to create an account.
- Popcornflix
Free, but videos are not always available on the Belgian territory.