The new app "My Brussels" A decisive step towards "SMART CITY" status. 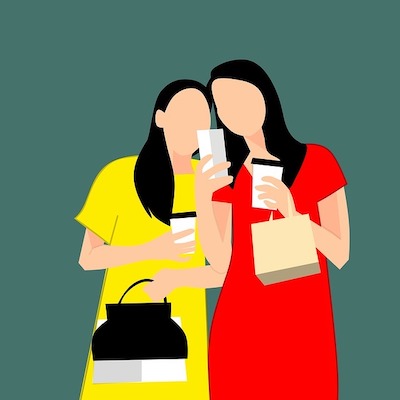 This is a new asset for Brussels, which has been working to digitise and make its data available for several years. The application, which is 100% free and available on iOS and Android, offers a wide range of services to citizens, but also aims to create a dialogue between the population, businesses and public authorities in order to put Brussels at the forefront of European Smart Cities.

My Brussels is based on a scalable, intuitive and customisable interface.

Indeed, the application brings together a large amount of previously fragmented data on a single platform, allowing users to access a multitude of information and services in just a few clicks: the weather, traffic information, STIB timetables, Actiris job offers, emergency numbers but also the nearest hospital or on-call pharmacies. The Fix My Street platform and the IRISbox e-desk will also be directly accessible.  And for those who want to see beyond the confines of the limits of the lockdown, it is also possible to consult the upcoming offer in terms of leisure, sport, and culture.

The launch of My Brussels will be accompanied by an extensive communication campaign, mainly orchestrated via social networks.
"More than ever, we need connections between citizens but also between citizens and public authorities or between citizens and businesses. The My Brussels app makes it possible to create this indispensable link while accentuating the transformation of Brussels into a Smart City," emphasises the Minister of the Government of the Brussels-Capital Region responsible for Digital Transition, Bernard Clerfayt.

Although the application aims to make life easier for the people of Brussels, the Region's mission goes far beyond simply providing tram timetables or emergency phone numbers. My Brussels could, for example, by next year also integrate a citizen participation project.
In addition, the application has been designed in such a way that Brussels municipalities will be able to integrate their own content into it. This will improve, simplify and strengthen their services to citizens.

"The application is not only a single meeting and contact point with many high value-added solutions from the private and public sectors. It is also a golden opportunity to start a dialogue between citizens and the actors who shape Brussels", says Nicolas Locoge, Director General of the Brussels Regional Informatics Centre (BRIC).
My Brussels is the app to have! It brings together a whole range of mobile applications, including Fix My Street, IRISbox, Better Bike, My Actiris and STIB, which the Region has launched in recent years as part of its digital strategy to make Brussels a connected, sustainable, open, safe, healthy, and clean region.
In spite of the social distancing measures, Brussels and the people in it have never been so close!

My Brussels can be downloaded on iOS and Android

What you should know about Brussels before arriving ... 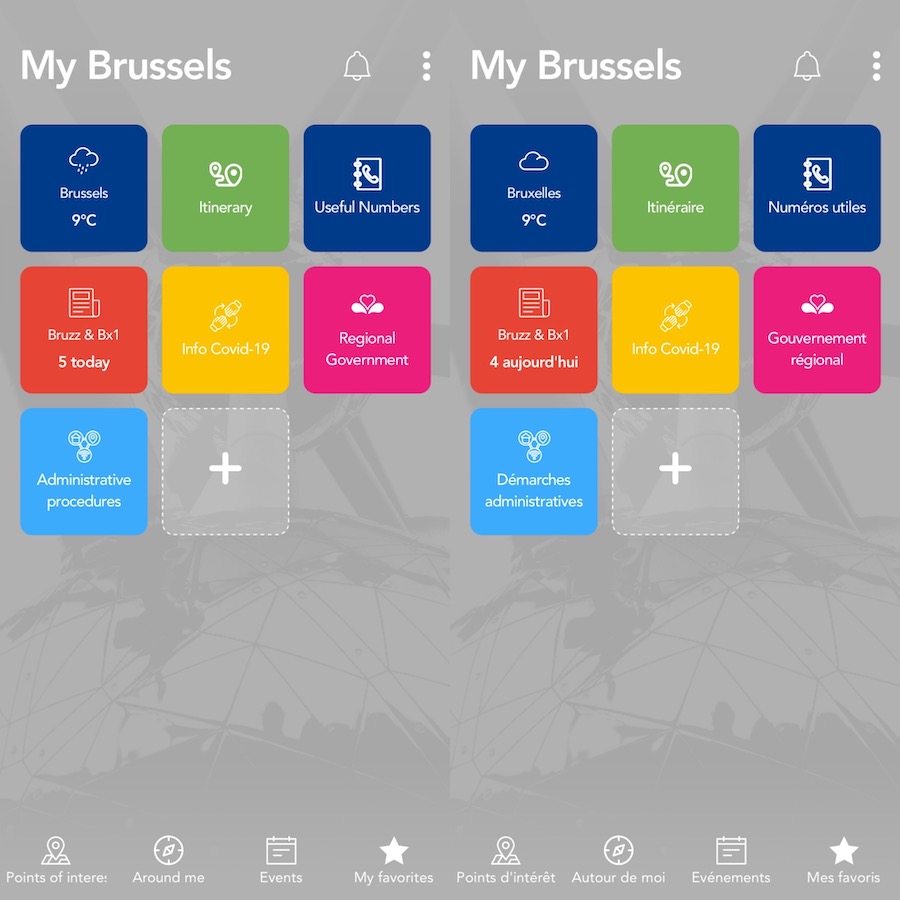